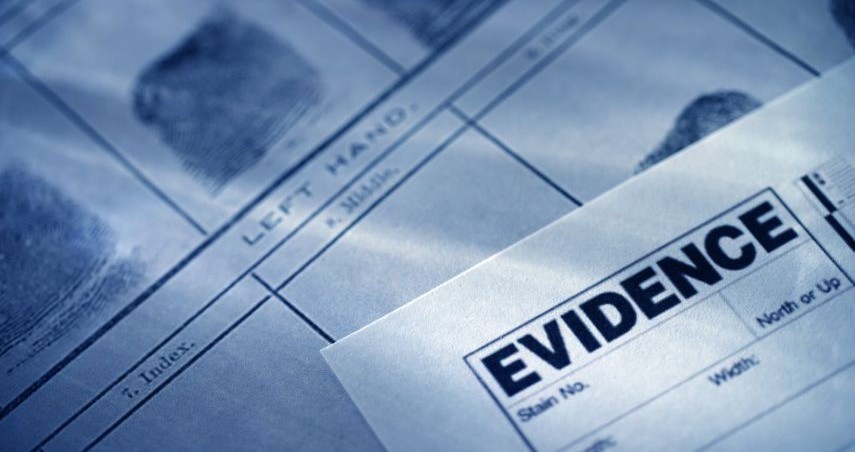 Texas has a population of over 29 million residents, almost 300,000 square miles of land, and is easily one of the largest states in all of the U.S. Because of its size and location; there are thousands of cities across the state that allow residents to spread across the fluctuating environments. This also means that the surroundings, the people, and the culture can greatly change as you travel throughout Texas.

As more and more people decide to visit and move to the Lone Star State, it’s important to learn about the different cities in Texas, their unique characteristics, and their safety levels, too.

Here’s everything you might need to know about the current crime rates in Texas and some of the safest cities to visit.

While crime rates can change every day, as 2022 comes to an end, the Texas cities that have some of the highest crime rates include:

According to a culmination of census and crime data, some of the safest Texas cities for 2023 include:

Q: What Texas City Has the Highest Violent Crime Rate in 2022?

Q: Is Texas a Dangerous State to Live In?

A: No. Just like any other state or city, its residents and its crime rates vary from place to place. There are a multitude of different areas in Texas that make a great home for families, seniors, young adults, and more, not to mention the vibrant culture the state holds overall.

Q: What Is Considered Property Crime?

A: Texas law defines property crime as intentionally damaging, destroying, or tampering with another person’s property, which ultimately results in the loss of the property or a consequential inconvenience for the owner of it. Common property crimes include breaking into cars, stealing items or equipment from cars, shoplifting, burglary, or other kinds of theft, arson, and more.

Q: What Is Considered a Violent Crime?

Q: What Texas City Is the Safest to Live In?

A: Crime rates are just one of the main details to take into consideration when deciding where the best place for you to live is in Texas. However, if you’re just basing your decision on violent and property crime rates, you’ll most likely want to look at cities such as Fulshear, Trophy Club, and Hutto.

At the Law Office of Joseph Ruiz, PLLC, our team is no stranger to criminal charges. With experience defending hundreds of clients over the years, our team is dedicated to fighting for the client’s rights as well as the best possible outcome for every case. Whether you’re looking for legal advice or you’re facing potential criminal charges in Houston, our team is prepared to evaluate your case and decide what the best course of action is for you. For more information on our legal services, contact us to learn more.