Felon in Possession of a Firearm 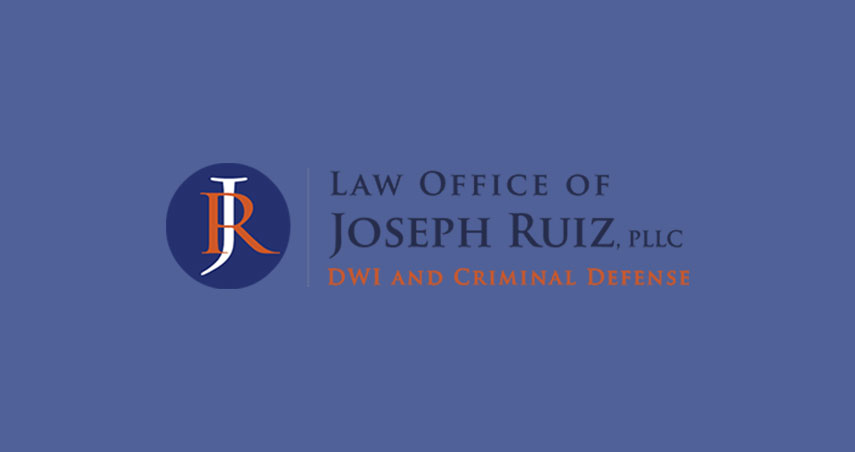 I recently represented a client charged with felon in possession of a firearm, a 3rd degree felony with a potential punishment range of 2-10 years in prison.  He was stopped on a minor traffic violation and, after police learned that he had several outstanding traffic warrants, was taken into custody.  After doing an inventory search of the vehicle, a .40 caliber Smith and Wesson handgun was found in the pouch behind the passenger seat of the car.  My client, admittedly a convicted felon, adamantly denied having any knowledge of the gun being there, but he was arrested and charged nonetheless.  His fiancee had left it in the car without telling him about it.

When charged with this offense, keep in mind that the government must prove that the accused knew of the weapon’s existence and that he exercised possession, i.e., actual care, custody, control, or management over it.  In other words, it must be proven that the accused was conscious of his or her connection with it and that he possessed the firearm knowing or intentionally.

In this particular situation, I was able to get the prosecutor to reduce the felony to a misdemeanor, to which my client accepted time served (no jail time) and a small fine.

Any convicted felon trying to walk the straight and narrow needs to be aware of their rights.  If you are stopped by police, always be polite but never consent to searches without a warrant. Remember that you have the right to remain silent.  Other than simply saying “I’m innocent” it would be best to simply ask to speak to your lawyer.  You will likely still get arrested but, when you get out of jail, your case will be in a better position to be defended successfully.  Know your rights and never give them up!